Fiend really opened up in part 1 of our interview.

Fiend is a New Orleans rap legend from Hollygrove in the 17th Ward. He has a great reputation in hip hop. Fiend has worked with some of the biggest names in the game on the scene and behind the scenes.

We finally got a chance to catch up with Fiend for a quick interview. This interview turned out incredible. Fiend really opened up about his past, something that’s hard for a lot of people.

Life before No Limit Records had its ups and downs. Fiend always had a love for music. He gravitated towards anything music-related. Part 1 is all about growing up in the 17th, and how his family affected his wellbeing. Check out the interview and let us know what you think in the comments. 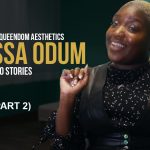 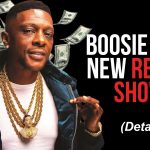