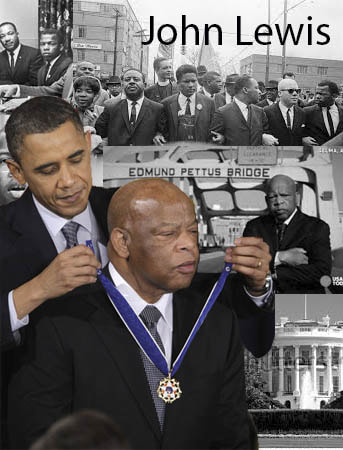 Refresher on your history? No problem, let me put you on these quick facts of our BLACK history.

JohnLewis was the youngest and last survivor of the Big Six civil rights activists, who organized the 1963 March on Washington.

He spoke shortly before the group’s leader, Rev. Martin Luther King Jr., gave his “I Have a Dream” speech. In 2011,President Barack Obama awarded Lewis the Presidential Medal of Freedom.

Lewis was arrested more than 40 times during his days of civil rights activism. He volunteered as a Freedom Rider, challenging bus and rail segregation laws.

He was th chairman of the Student Nonviolent Coordinating Committee. He was a Keynote speaker at the March on Washington. Lewis helped organize a voting rights march from Selma to Montgomery and is among 600 demonstrators attacked by police.

He urged protesters seeking justice in Floyd’s killing and the authorities confronting them to be nonviolent, because “there’s something cleansing, something wholesome, about being peaceful and orderly.”

Lewis announced in late December 2019 that he had been diagnosed with advanced pancreatic cancer.“I have never faced a fight quite like the one I have now,” he said at the time. 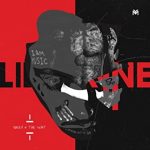 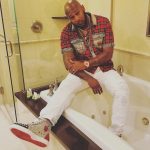