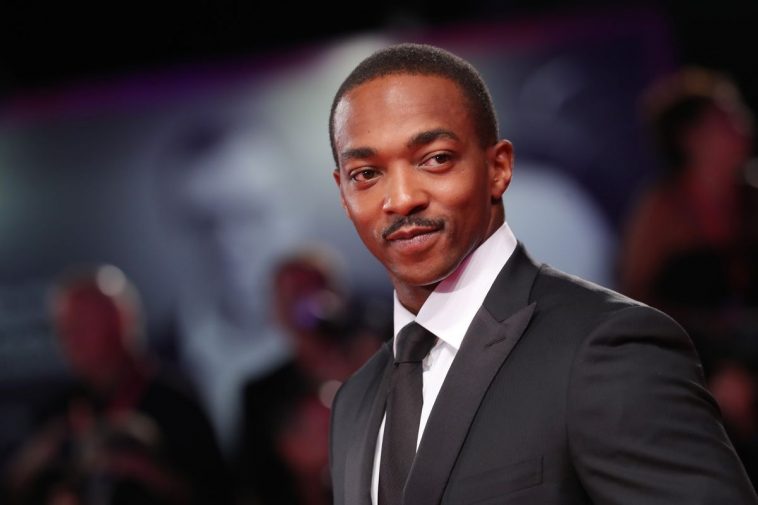 He went on to graduate from both the North Carolina School of the Arts and Julliard.

The actor from the 7th Ward made his debut in theater playing the role of Tupac Shakur in 2001 in the Off-Broadway play ‘Up Against the Wind.”

But in 2002 he made his debut on the big screen starring in the drama 8 Mile.

Later went on to star in films including Million Dollar Baby, Half Nelson, The Hurt Locker and portrayed Tupac again in the film Notorious in 2009.

Share this New Orleans piece of history with your friends! 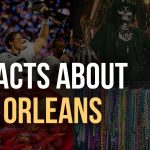 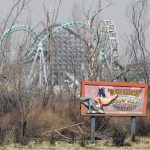