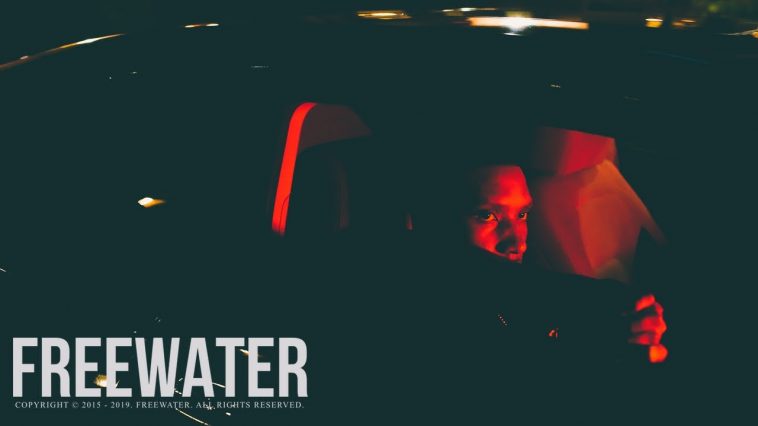 This is an article that’s been on my to-do list for the last two weeks. After I listened to Rob 49 I knew that he was something special. I remember A Million Roses tweeting something about his stream numbers and how long he had been in the game.

What impressed me more than the numbers was his voice. I haven’t heard a voice with that much impact since Fiend entered the game. His flow and beat choice adds value to the sound.

When I think Rob 49 I think originality. He’s doing his music his way and that’s why it’s sticking to the listeners.

I honestly feel that Rob 49 can be one of the many artists from New Orleans who will soon catch a nationwide buzz. Their are things happening behind the scenes that will productive a pipeline to the music industry for artists who are ready. If you haven’t checked out his music go tap in and let me know what you think in the comments below! 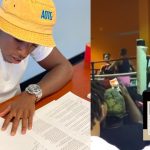 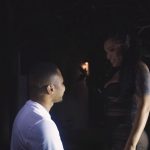