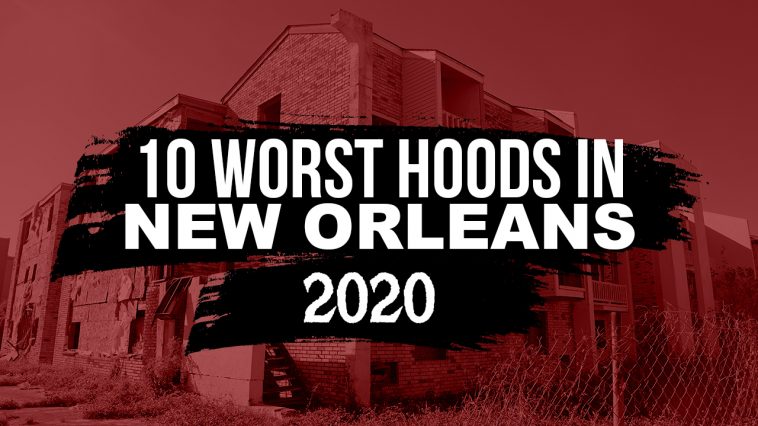 When you think about dangerous hoods in New Orleans the classics always come to mind. What most people don’t realize is that many of those hoods don’t exist anymore. Places like the Magnolia Projects, the St. Bernard, and St. Thomas were torn down after Hurricane Katrina.

Before I get into this list I want to let you know that we have restocked our New Orleans Playing Cards featuring original photography of our Wards, Bridges, and Landmarks. We are currently offering a 20% off discount if you use the promo code NOLAHOODS. Also if you want to learn more about our hoods we have a few documentaries on our youtube the most popular being Enter The Magnolia, the story of CJ Peete Housing Development. Thanks for watching don’t forget to subscribe and let’s get started.

The Desire is one of the more popular hoods on this list. The Desire is also one of the few hoods to make this list in the 90s and today. This is an area that has a long history that we briefly covered in another video. The Desire is located in the 9th Ward and is home to a little over 2,600 people. Violent crime in the Desire is 383% over the national average and has 60% more crime than New Orleans.

West Lake Forest is an area in New Orleans East that most people would consider is a decent place to own a home. I was even surprised when I saw this location pop up on the list. West Lake Forest is home to 4,200 people and has 73% more crime than New Orleans. This area is also 423% over the national violent crime average. This is an example of displaced residents corrupting communities.

Pines Village is another new entry to the list. This area is located in New Orleans East around Downman. If you thought any of the above entries were bad you’ve never been to Pine Village. Pines Village is home to 3,100 New Orleanians with a crime rate that’s 89% over the New Orleans average. With a violent crime rating that’s 469% over the national average, it’s understandable why they are number 6 on the list.

The next hood on the list is historically notorious for being a dangerous area in New Orleans. In 1994 the Florida Projects and the Desire Projects were named the most dangerous housing developments in the country. Although the Desire calmed down a bit the Florida area is currently 105% over the cities crime average. The Florida area is also 296% over the national average with a little over 1,400 residents.

Number 3 on the list is a little confusing to me. I don’t get why they would group the entire 7th ward into one category but let’s get on with it. We have an entire documentary on the 7th Ward dropping at the end of the month and I’ll link it here when it’s out. This area is the second largest area in New Orleans with a rich and dark history. There are over 10,000 residents in the 7th ward with a crime rate 112% over the New Orleans average. Violent crime is 539% over the national average which is somewhat understandable considering the large population.

Saint Roch located in the 8th Ward also is filled with a lot of polarizing history. This area has a population of 6,398 with a crime rate that’s also 112% over the city’s average. The total crime rate is 365% higher than the national average making it #2 on our list.

Number one on our list is of course Central City. Central City is a neighborhood of the city of New Orleans. It is located at the lower end of Uptown, just above the New Orleans Central Business District, on the “lakeside” of St. Charles Avenue. This isn’t surprising due to the fact that it has been number one for decades. This is the most populated area with over 13,000 residents. The crime rate is 121% over the local average and 420% over the national average. Violent crime is 566% over the national average making this placement very logical.

Check out the full list revealing 11-20 on our website in the description. Hope you enjoyed the video and let me know if I should do more New Orleans themed countdowns. I’ll put a list of potential options on the screen for you to choose from. Let me know what you think in the comments. Also, don’t forget to use the NOLAHOODS promo code for 20% off our custom deck of New Orleans playing cards. Thanks for watching and don’t forget to like share and subscribe!

If you watched our YouTube video I promised to put 11-20 on our website so here is the list! I will be provided stat details in part 2 of our video! 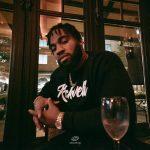 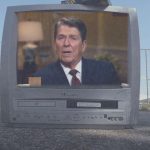