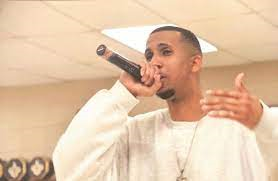 NEW ORLEANS, LA – June 22, 2021 — Louisiana Board of Pardons and Committee on Parole officially granted McKinley “Mac” Phipps Jr. parole. His specific date of release remains unknown, however, he is one long step closer to freedom.

The former No Limit rapper has served 21 years of a 30-year sentence for the shooting death of a young fan at a small concert in Slidell, Louisiana. Phipps has maintained his innocence and involvement in the crime throughout his incarceration. Supporting this claim is another man’s confession to the crimes and a witness recanting her testimony, along with additional supporting evidence.

“Today marks the end of a long fight for justice,” says McKinley’s wife, Angelique Phipps. “Today we are looking towards a brighter future for our family. We are grateful to all of those who have never wavered in their support of Mac’s innocence.”

McKinley “Mac” Phipps Jr. appeared before the Louisiana Board of Pardons and Committee on Parole on June 22, 2021. The three members of the Board unanimously voted in favor of Phipps receiving immediate parole. A Full video of the parole hearing is available below. 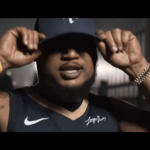 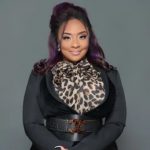