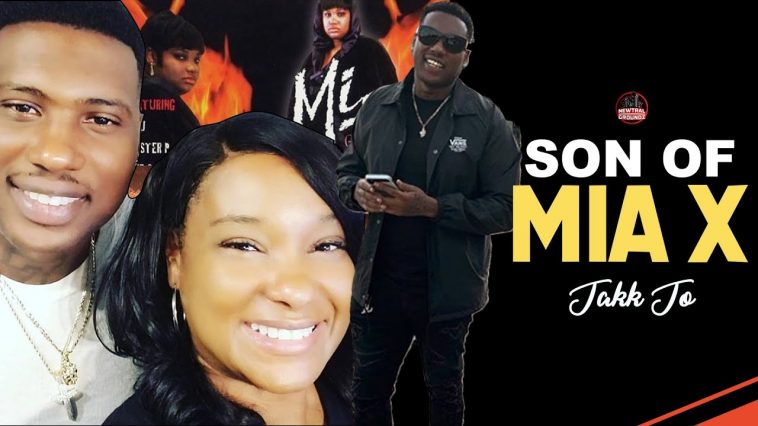 “No Limit raised me, Cash Money groomed me”

Known as the first female rapper to be signed to Master P’s record label No Limit Records, Mia X made her name alongside some of the most successful artists known to New Orleans. Dipping into some of the city’s most iconic albums like Ice Cream Man and Ghetto D, it wasn’t long until she was known as ‘The Mama’ Mia X. To date, both her past and present circulates around the city of New Orleans. Not falling far from the Nolia tree is her son, Jakk Jo.

It was only at the age of 12 that Jakk Jo started thinking about making music, on the account of his entire family. Outside of his mom, he grew up around his Grandfather, a music promoter, and his Uncle, a DJ. Growing up around some of the most iconic artists in one of the most iconic musical eras for New Orleans, I was interested in learning about the influence that had on him, if any at all.

“Being the son of the Mia X was a beautiful thing. My mom did everything she could to keep me happy. She kept us grounded. I also went to almost every studio session she ever had because I hung out wit my moms, she’s my roll dog fasho,” said Jakk Jo.

Jakk Jo says growing up, his mother sought to give him the best, most regular life. He went to regular school, participated in regular New Orleans ‘kid’ activities, and had regular friends. He admits that initially his mom attempted to stray him away from the music scene.

Regardless of his mom’s attempts to shield him, it was at the age of 17 that 7th ward native Jakk Jo started taking music seriously in hopes of following in his mom’s footsteps. Today, he has no issue with admitting that his mom has been the number one influence on who he is as an artist today.

So, in terms of music, who is JAKK JO? Synonymous with his 17 year old self, Jakk Jo has continued to bring a vibe most of us in the city are familiar with: RAWNESS. You can feel the Mannie Fresh beat in combination with Master P’s ‘No Limit Solider’ lyrics. Ultimately, that is what New Orleans will always be about. For someone who isn’t completely cultivated in New Orleans culture, I wanted to find out how Jakk Jo himself would describe his music:

“My music is 90’s New Orleans, old school New Orleans, when the music was really real. I respect what artists are doing today, but they don’t sound New Orleans, believe dat,” he said.

Since establishing himself as a go-getting artist, Jakk Jo has branded himself with the concept of Wohday Musik. Dating back to 2015, he’s released a total of 3 volumes to Wohday Musik (1, 2, and 3) and is set to drop Wohday Musik 4 in the immediate future. For Jakk Jo, a Wohday is a wild one trying to get it, by any means. You can expect to hear that through any of the volumes of his music.

Jakk Jo has consistently brought a sense of rawness and street realness with his tracks. It’s no surprise that when asked about his musical influences, he responded with “the greats of New Orleans”. Being that if you are a New Orleans native, you know how much of an influence groups like No Limit and Cash Money have had on music, overall. In today’s music scene, we seem to move farther away from that vibe.

I felt it was important to capture the real, nitty, gritty Jakk Jo with an on-camera interview. Setting the scene at the Circle Food Store, we took a break from the Super Sunday activities under the bridge, to capture some raw footage about himself, his childhood, and his future. Needless to say, our interview screams New Orleans and brings back that nostalgic, 90’s ‘projects vibe’ that shook the city forever.

To end in perfect Nolia fashion, I had to know: NO LIMIT RECORDS OR CASH MONEY RECORDS?

Check out our interview below to see Jakk Jo’s answer! Be sure to check out our exclusive first look at Jakk Jo’s newest video ‘Super Sunday’ below, all part of his upcoming album Wohday Musik 4. The video is directed by Creative.

Bringing it to you first, here on Newtral Groundz. 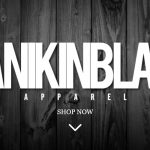 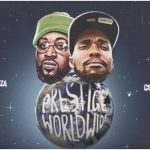