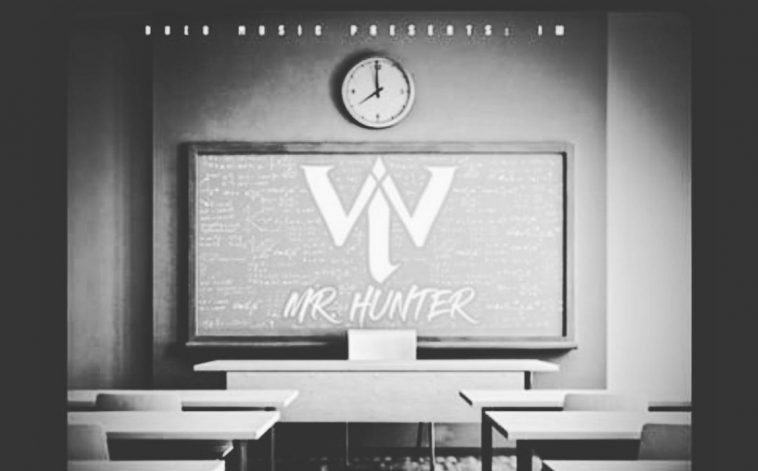 New Orleans native, IW brings a unique look to the game with DueuMusic

Currently living in Shreveport, IW grew up in the St. Bernard and Calliope projects.

“I signed my first major record deal during my junior year in college at LSU.  I started traveling so much, that I had to withdraw from school because I was missing too many classes,” said IW

This was game changing moment for him:

“This major deal was highlighted by featuring me on an album that also included icons such as Snoop Dogg and Too Short.  This same project also included Louisiana legends such as Soulja Slim, C-Murder, and BG.”

After graduating from LSU, IW started teaching Middle school English and Readind as he has a “genuine passion for helping kids establish a love for reading and learning, in efforts to unlocking their full potential.”

IW eeleased his first independent project under Dueu Music in 2010, titled, About Time, which eventually led to IW getting booked by ABC 26 to create the theme song for the prep sports show, Friday Night Football. He went on to release three more projects after.

“I am naturally introverted, so being on social media is something that I legit had to force myself to do.  A little over a year ago, one of my students unknowingly convinced me to go all out with the music. So here I am.”

Since then, IW has released 1 full album, 8 singles, and 9 music videos.

We are beyond excited to see what he has in store for future release in 2021. 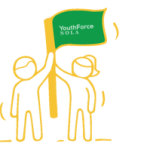 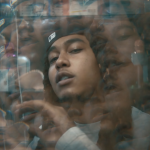