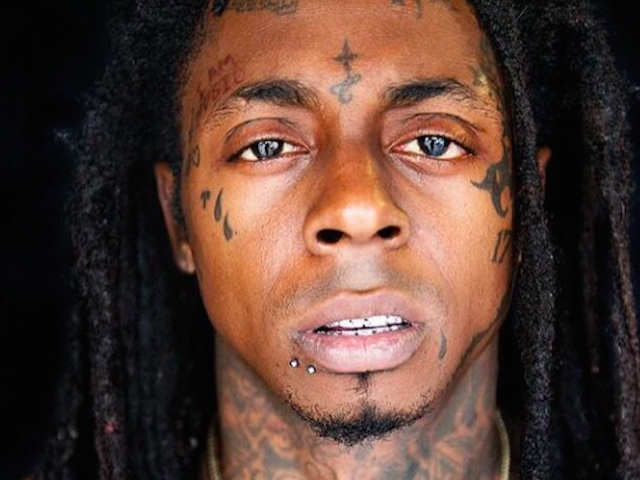 Earlier this week it gained traction that BBC Music had published an article detailing why some of their staff believe Young Thug to be the 21st century’s most influential rapper over Lil Wayne. With many opinions being voiced about said article, it left many such as @SayCheesetv asking “is this accurate?”.  Creating an overwhelming amount of fans pointing out there can be no Young Thug with out Lil Wayne.

One of the opinions that seemed to catch on the quickest was that of Geedy P, a social media influencer, from New Orleans. Saying that “ Lil Wayne can really rap, he got people dressing like him, he got people double cupping like him. Lil Wayne is the most influential artist I done seen since 2Pac.”  Also arguing that Wayne has been laying groundwork since 1999, to his  present day works.

BBC Music’s article, together with the social media talk was seemingly enough to get a reaction out of “The Best Rapper Alive”.  Lil Wayne Tweeted out “ Me, that’s who” from his twitter account. Evidently this was done in reaction to BBC and any others claiming Weezy F was not the 21st century’s most influential rapper.

Even Young Thug himself chimed into echo Lil Wayne’s statement, replying to the tweet with “Facts”. Now that Young Thug has admitted to Weezy being the more influential, hopefully others will put that same respect on Lil Wayne’s name. 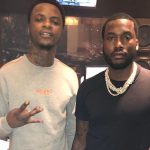 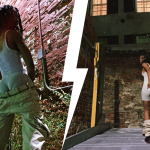