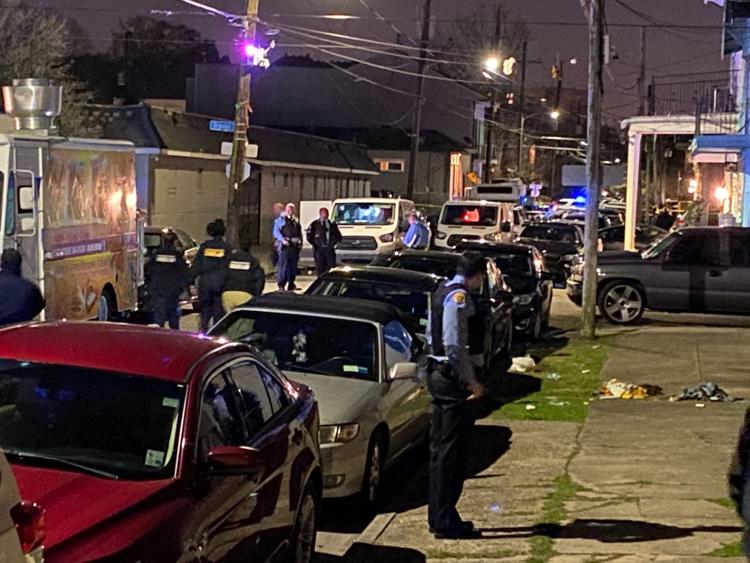 Three people were shot in New Orleans Saturday evening according to the New Orleans Police Department. The shooting occurred three blocks away from St. Charles where parades were set to begin on New Orleans Mardi Gras Uptown Route.

The incident occurred around 6:40 p.m. and officers from the NOPD responded Four people were sent to a local hospital for treatment. The conditions of the victims are unknown at the time. 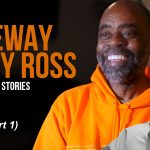 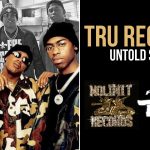