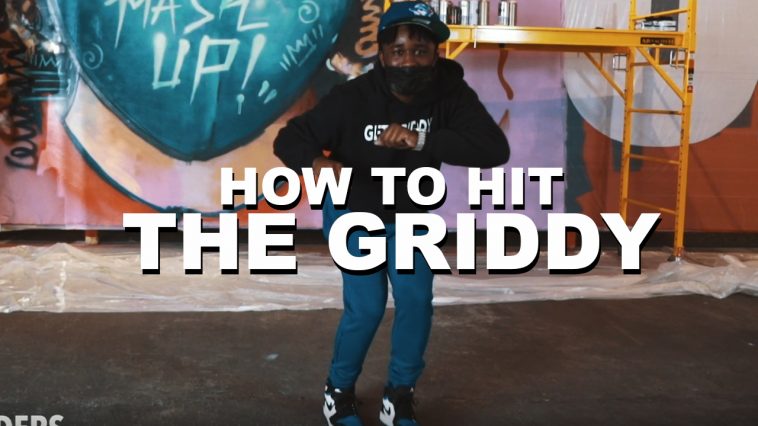 Okay now, this is a great piece of content! The mayor of New Orleans teamed up with Allen “Griddy” Davis to show everyone how to do the Griddy!

I was on a clubhouse call with a few New Orleans influencers talking about the success Allen Davis has seen for creating his nationwide dance “The Griddy”. I love this story for a lot of reasons but what sticks out to me is the sense of community that is manifesting with this craze. Everyone wants to help Allen benefit from his creativity. The focus of this article is the video that he recently dropped with the Mayor of New Orleans and other city influencers.

The City of New Orleans has a #MaskUpNOLA initiative that has been raising awareness on the importance of wearing a mask to flatten the curve. The city decided that it would be a good idea to team up with Allen and a few local favorites to show everyone how to officially hit the Griddy!

I’ve been waiting for a video like this! Things like this bring the city together in a positive light! If you want the full story about how Allen Davis created the Griddy we have a write up that explains it all in detail!

Follow us on Instagram and tag us in your Griddy videos to be featured on our pages! 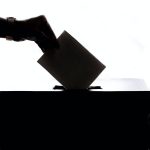 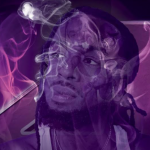