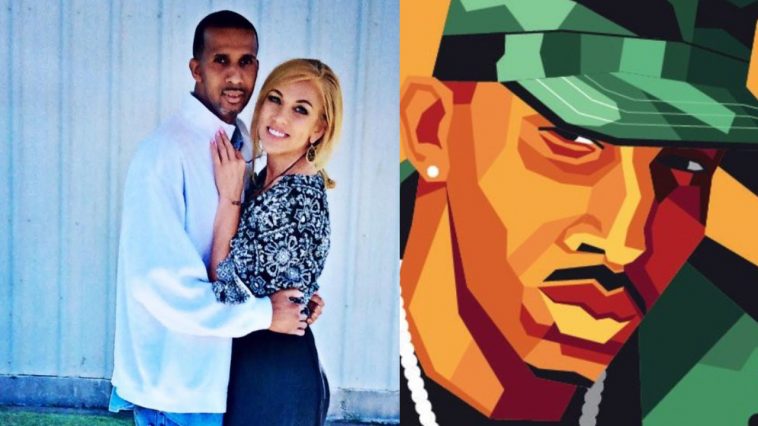 There are some things that are better left unsaid.

This month NPR released a 3 part episode for their Louder Than Riot Podcast called “The Camouflage Assassin: Mac Phipps”. The episode focuses on the life and legal troubles of Mac and has been receiving a lot of traction. I was pleased with the coverage until I saw a tweet making Mac seem like a trouble maker who had gotten what he deserved.

I honestly do not see the point in demonizing a friend who everyone knows had nothing to do with that crime. His wife reached out to us and provided a quote after hearing how Master P addressed the situation.

If Mac actually had millions in the bank at that time then he wouldn’t have ever thought about doing a small club show for $5k. Furthermore, to even suggest that he somehow deserves to be in prison for 20 years as a consequence of “hanging around the wrong people” or had somehow made himself a target is ridiculous. We are talking about a man who had never been in any kind of trouble or even had a traffic ticket prior to this incident.

I also don’t understand how NPR promoted the show as a platform to highlight injustices then used a quote from Master P. insinuating that Mac is at fault in this situation? How does that help bring justice? We have to learn to use our voices in a way that doesn’t harm others. Words are powerful and they carry. 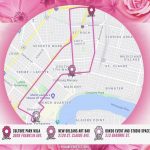 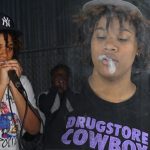